“I want to roll my eyes right now, but the doctor said if I keep doing it, my ocular muscles might spasm and eject my eyeballs.” Liz Lemon, 30 Rock, S5:E16. 🍋 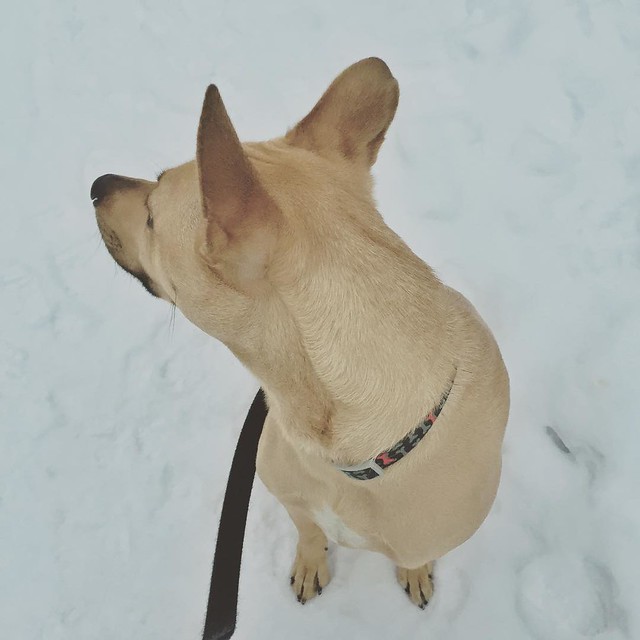 So many parts of my life are due for a serious reboot. My health. My photography and jewelry making. This blog.

As far as my health is concerned, I had every intention of getting on the right track last year after my breast cancer diagnosis. But after the third round of chemotherapy, I hit a wall. A big brick wall. Up until that point, I had been walking every day and eating really well. And then that wall. I didn’t even put up a fight.

Not long after the fourth (and final) round of chemo, I started six weeks of radiation, which brings with it increasing fatigue and stress. It would have been easier to cope with all of it if I had only kept walking. The exhaustion was more than I could handle.

After treatment, my trademark procrastination kicked in. Even when I was feeling better, I didn’t stay focused on exercising and eating well. I went through several starts and stops and never stayed dedicated. So here I am. Weighing more than I ever have in my life.

I decided that I need accountability to get back on track and stay on track. Even if that means going totally public during my journey. Totally public on a seldom-visited blog. Where I have disabled the feature that automatically pushes posts to Facebook. Hey. They’ll still push to Twitter. It’s a start.

I’m giving myself the same advice I would give to any other person in my situation: You can only move forward from here.

One thing I’ve learned over these past several weeks is that every cancer is different. Another is that figuring out the pathology of a cancer isn’t a one-test (or even one-day or one-week) affair. Getting that full picture takes multiple tests and reports, which can take weeks, or even longer—depending on what else your doctors want to know about your cancer to determine how to treat it.

There’s a great publication on breastcancer.org called Your Guide to the Breast Cancer Pathology Report, which explains the whole process and how to read these reports. And if you’re really lucky, like I am, your surgeon and oncologist will explain them very thoroughly.

And one of them might even take your notepad right out of your hands and start writing notes for you. What the hell?

Ok … that was actually a good idea.

The first test results that rolled in the day after my biopsies showed that both of my tumors were definitely cancerous, specifically infiltrating (or invasive) ductal carcinoma, and that they were low grade (Grade 1, or slow moving).

The good news was that both of my tumors tested high positive for progesterone and estrogen and negative for HER2/neu. It’s good news because there is quite an arsenal of weapons to fight these types of tumors, including Tamoxifen, a drug that in effect blocks those hormone receptors. And even when your tumors and other visible signs of cancer are removed during surgery, any remaining cancer cells floating around in your body that started from the breast cancer have those same receptors.

Several days after my surgery, we learned even more. The exact sizes of the tumors were 2.8 cm and 1.6 cm; and their margins were negative, meaning that no cancer cells were found right outside of the tumors.

But the cancer had spread to two lymph nodes. Frick. To make matters worse, there were cancer cells a little ways beyond those two lymph nodes, which means chemotherapy and radiation are recommended.

As weird as it may sound, I was hoping for Stage 2. I knew before my surgery that it probably wouldn’t be below that, so this is actually good news. It still sucks, but it’s good news all the same.

Next up: possibly going on trial.